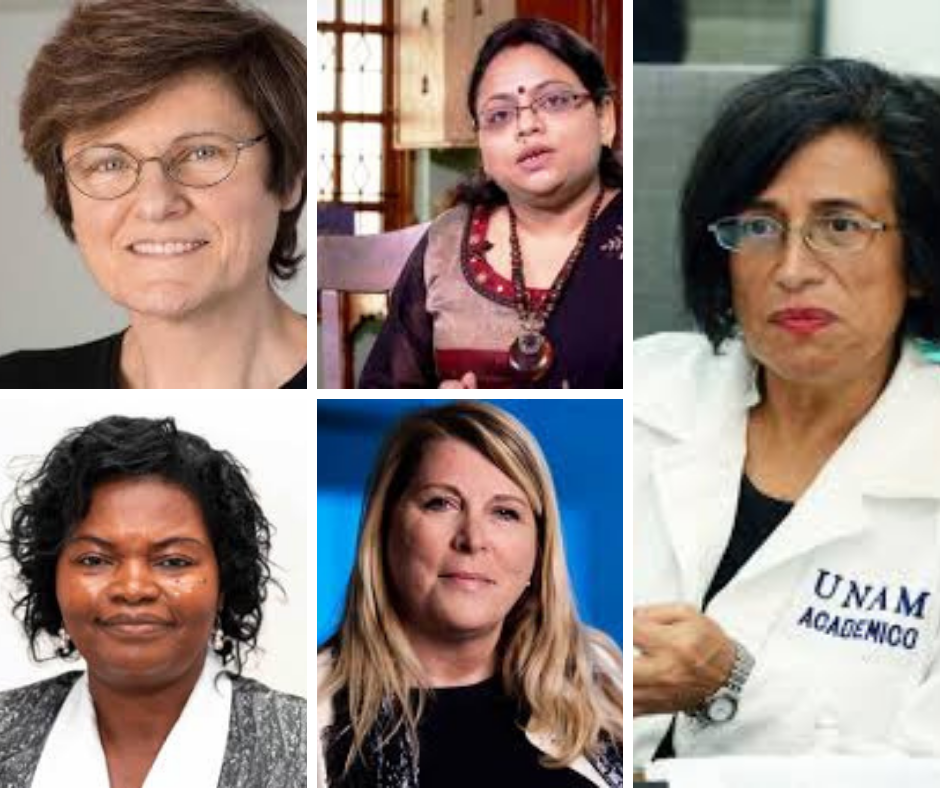 On the 6th of march men and women from around the world launch a call for more women in tech, they invite governments to publish an official ranking of establishments/universities teaching STEM based on the proportion of women among graduated students.

With more than 200 hundred personalities representing the public and the private sector, Gabriela Kostovska Bogoeska, Executive director of Foundation for Management and industrial research has joined the call initiated by Claudine Schmuck, author of Gender Scan, including to raise attention on the lack of progresses for women in tech while the examples of Katalin Kariko, Laurence Devillers, Esperanza Martinez Romero, Ritu Karidhal, et Catherine Ngila demonstrate how decisive women’s contribution to innovation can be.

Today less women enter scientific and technical studies, where they only represent 34%[i] of all STEM graduates in the world. This situation worsens on the job market in part due to sexism, where the proportion of women drops to 28% among scientists and engineers[ii].

The call for action invites governements to publish officially each year a ranking of STEM universities by proportion of graduated women. This action will enable to evaluate the ability if universities to attract and retain the women needed by public and private R&D. It will enable to measure from one year to the other the evolution and the effectiveness of solutions implemented.

Developping indicators for action is the focus of Gender Scan. Each edition enables to measure accomplishments as well as next steps. Co-constructed with partners representing students, SME & co-workers, and employees the 2021 survey[iii] will remained focused on highlighting achievements and identifying key actions for each target audience: teenagers, students, SME &co-workers and employees.

As of the 6th of march the call for action will be available on  https://www.genderscan.org/. It will remain open to new signatories after the 8th of march.

Gender Scan presentation:  Gender ScanTM:  created in 2008 and published every to year since 2017, Gender Scan is a reference survey on women in STEM from education to employment. It integrates data from UNESCO and the International Labor Organization to provide global insights on the evolution of the proportion of women in STEM studies, STEM sectors and STEM occupations. It also includes results from the online survey. The 2019 Gender Scan survey more than 15 000 respondents from 130 countries.

Partner presentation: Foundation for Management and industrial research was established in 2002 by Norwegian RTD institute SINTEF with a mission to foster economic growth for the benefit of all. Undertakes research, technology-based projects, influences policymaking and provides support services in the following core areas: economic development, research & innovations, environment and society.. Actively works on promoting women entrepreneurship at national, regional and European level since 2011, contributing to the public policy processes, capacity building of women entrepreneur and support organisations, networking within the women entrepreneurship ecosystem by organising conferences and matchmaking events, design and delivery of business support services. Vice-chairing the EEN Sector Group on Women Entrepreneurship since its establishment.